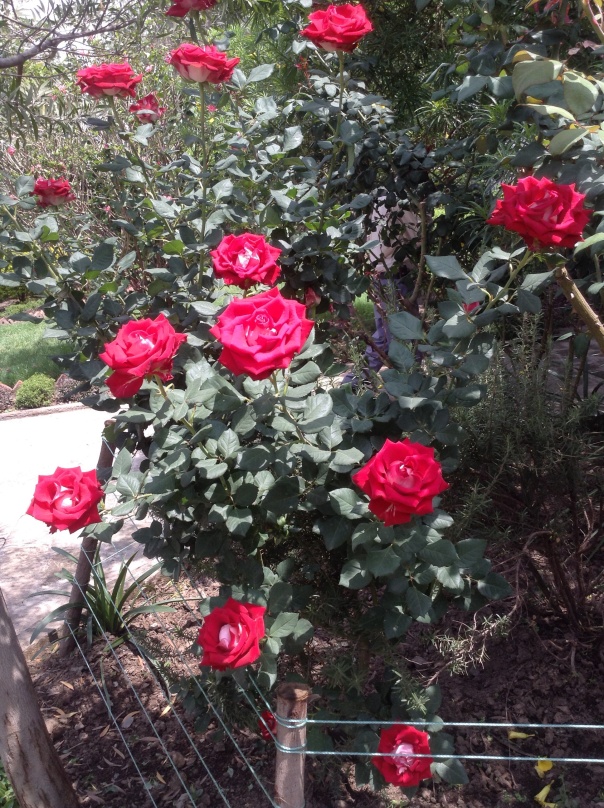 To all of us who at times feel hurt and anger because of the dealings of life I have a little life line to throw to you. Having recently found myself in such a state I have been seeking God for my own life line.

We’ve all been there, it’s in fact what 1Corinthians10:13 refers to as “temptations common to man”, angry about things that have happened, hurt and angry about loosing a loved one prematurely, disappointed and angry over a relationship, angry about unfair treatment at work or home or school, how about angry because of unanswered prayer, yes there is that too. The Word (Psalm 4:4) says

“Be angry and do not sin, meditate and pray on your bed and be still, make the sacrifices of righteousness and put your trust in God.”

It’s ok to be angry, we don’t have to pretend to be super saints as though we were not deeply affected by what just happened, the loss, the injustice we experienced, even about the prayers that seem to remain unanswered. God’s Word even acknowledges this, we will get angry! Don’t let the enemy condemn you, anger is a natural human emotion. The Word says be angry and do not sin! But how?? The Bible has much to say on that subject, but in this Psalms He directs us to
“meditate and pray” on your bed, and
“be still” and
though it may be a sacrifice, do the right thing anyway, “make the sacrifices of righteousness” and then finally He tells us to put our
“trust in God”.
It’s ok to be angry about loss, and disappointment and even unanswered prayer, it’s ok. It’s ok. The Word says climb into bed, meditate and pray, and be still, and lastly, even though it will probably be a sacrifice, DO THE RIGHT THING, make the sacrifices of righteousness and trust God!!